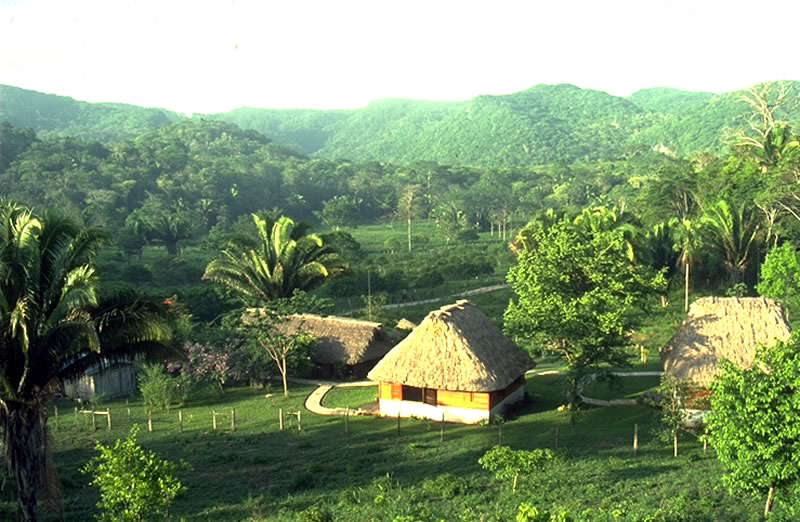 The Macal River Valley in the Cayo District features the majority of inland tours sites in Belize.

The Cayo District in Western Belize is the heart of the Belize rainforest. In sync with Mother Nature’s ways; it is an open-air wonderland that spread’s across 2,000 square miles of verdant landscape, rolling green hills, lush valleys, dense forests and rivers. This frontier-like region, approximately one and a half hours west of Belize City, is the most fertile district in the country. It extends south to the Mountain Pine Ridge Reserve into the Chiquibul wilderness and Maya Mountains, and west to the border with Guatemala. As the sensational gamut of topography unfolds, the opportunities for adventure lie open and waiting. Make captivating Cayo an essential destination in your itinerary. Explore a panoramic metropolis laden with ancient Maya ruins, sparkling rivers, limestone caves and shimmering waterfalls.

Thousands of years ago, Maya Indians settled the Belize River Valley, building cities and ceremonial centers. Today Cayo is the largest governmental district in Belize with sizeable areas devoted to citrus and cattle farming. It is home to a population of Mestizos (Spanish Maya), Chinese, Creoles, Lebanese, Guatemalans, Mennonites and Mayas. Widely spoken languages in Cayo are English and Spanish. 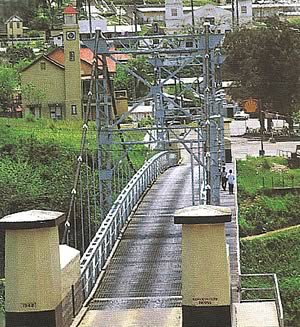 The biggest town in Cayo is San Ignacio Town known for its Hawkesworth Bridge, a one-lane suspension bridge patterned after New York’s Brooklyn Bridge and spanning the Macal River. Only nine miles from Guatemala, cradled in a picturesque valley between the Macal and Mopan rivers, frontier-like San Ignacio is the pulse of the western region. 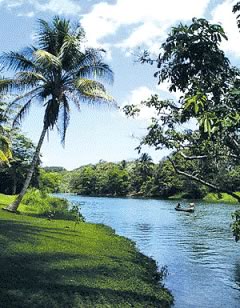 The rich and exciting Macal River and valley runs through the heart of the Cayo District. Within the lush valleys and dense jungle, you will hear and see troops of howler monkeys, dozens of species of exotic birds including the colorful keel-billed toucans and much more. Sites along the river include the ancient Mayan town of Cahal Pech and the Belize Botanic Gardens. The Macal River Gorge also features hard adventure such as white river rafting.

Visitor has a great assortment of resorts to choose from in Cayo, more than 50 are available. Jungle resorts and upscale accommodations nearer town offer refined back-to-nature lodgings. About 15 smaller properties in town and the surrounding area offer comfortable budget lodgings. The Cayo area is one of Belize’s most renowned areas for hard adventure tours and activities. It is also a spring board by road into Guatemala. 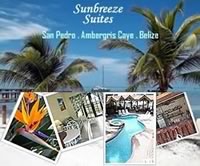 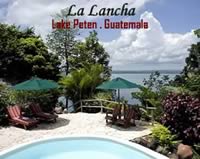